Gender and Diversity in Academia 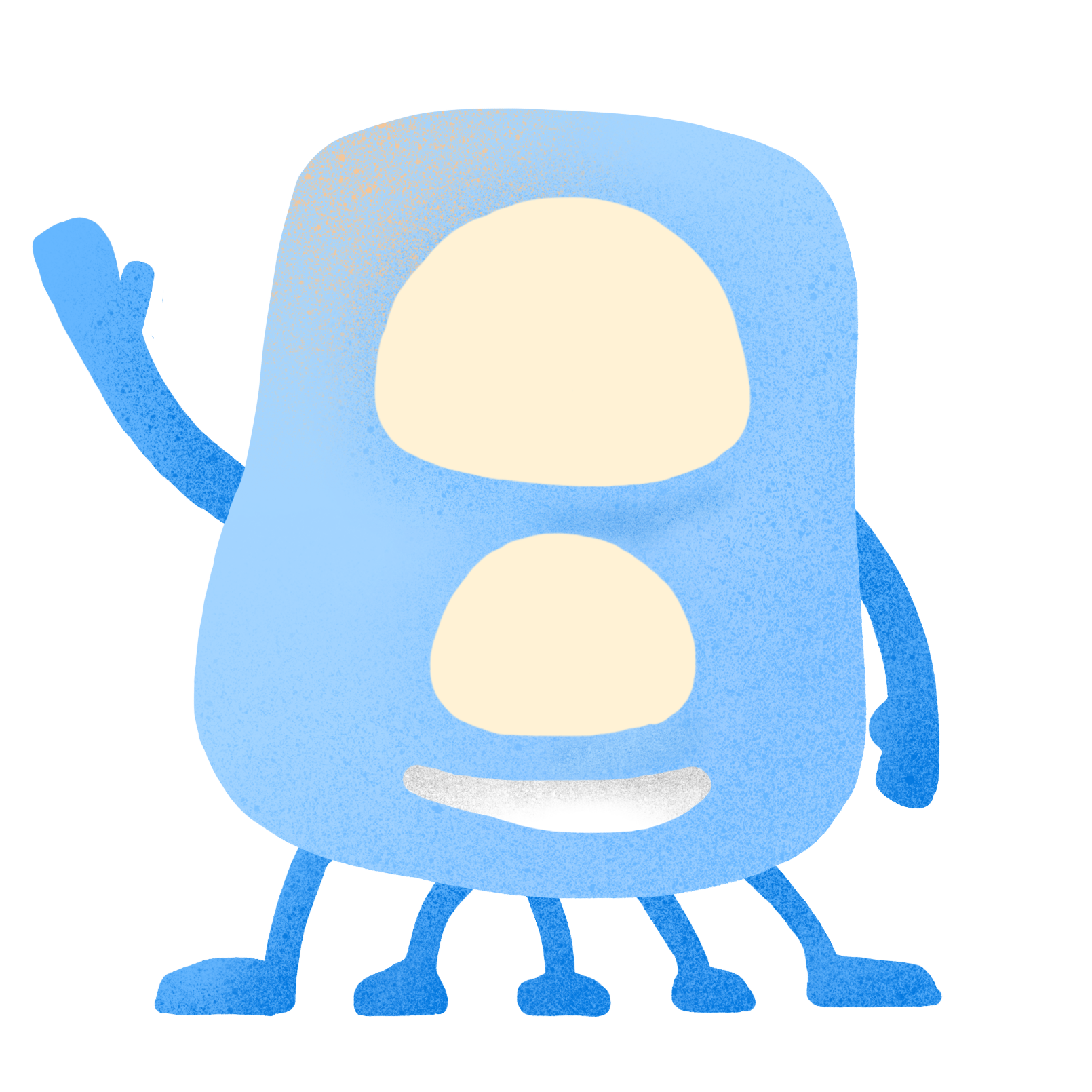 Domitilla Del Vecchio received her Ph.D. degree in Control and Dynamical Systems from the California Institute of Technology, Pasadena, and her Laurea degree in Electrical Engineering (Automation) from the University of Rome at Tor Vergata in 2005 and 1999, respectively. From 2006 to 2010, she was an Assistant Professor in the Department of Electrical Engineering and Computer Science and in the Center for Computational Medicine and Bioinformatics at the University of Michigan, Ann Arbor. In 2010, she joined the Department of Mechanical Engineering at the Massachusetts Institute of Technology (MIT), where she is currently a Professor and member of the Synthetic Biology Center. She is a recipient of the 2016 Bose Research Award (MIT), the Donald P. Eckman Award from the American Automatic Control Council (2010), the NSF Career Award (2007), the American Control Conference Best Student Paper Award (2004), and the Bank of Italy Fellowship (2000). Her research interests are in the application and development of Control and Dynamical Systems tools for understanding and engineering biology.

Although statistics on the number of women, African-American and Hispanic people have been steadily improving over the past several years, these groups are still significantly underrepresented in Science and Engineering (S&E). What follows is a discussion of the prevalence of these groups primarily in the US academic pipeline.

The National Science Foundation (NSF) National Center for Science and Engineering Statistics captures trends on diversity in their biannual reports (see the first link in the Resources section below). Women have reached parity with men among S&E Bachelor’s degree recipients, with half of S&E Bachelor’s degrees awarded to women in 2016; however, women are still underrepresented in S&E occupations. Blacks or African Americans and Hispanics or Latinos have slowly increased their share of S&E degrees, but they remain underrepresented in both S&E undergraduate degrees and in the S&E workforce. As far as graduate-level education in S&E is concerned, women are still slightly underrepresented. The share of S&E research doctorates awarded to women in 2017 was 41% (with about 51% of the US population being constituted by women) and underrepresented minorities were awarded only 11% of the S&E research doctorates (despite constituting about 27% of the US population).

While it is clear that women and minority groups are underrepresented in the general academic pipeline, these trends are also reflected in S&E disciplines in particular. There is a significant disparity among different fields of study within S&E regarding the representation of women, as shown in a recent report from the National Science Board (see the second link in the Resources section below). Only 20% of Bachelor’s degrees in engineering and computer science are awarded to women, which is the lowest percentage among all S&E fields. By contrast, women constitute about 60% of Bachelor’s degrees awarded in biological and agricultural sciences. Similar statistics are found for doctoral degrees, with only about 23% of doctoral degrees in engineering and computer science awarded to women in 2015 (see the third link in the Resources section below). Interestingly, in 2015 women faculty in engineering represented about 20% of the Assistant Professor positions, slightly less than 20% of the Associate Professor positions, and less than 10% of the Full Professor positions (see the fourth link in the Resources section below).

While this data may seem concerning from an equity or equal opportunity point of view, in my opinion this is not the major concern. A much more serious concern lies in the fact that by lacking diversity in scientific environments, we may be sub-optimally equipped to tackle scientific questions. It is a documented observation that a diverse problem-solving team composed of agents that have functionally different ways of formulating and approaching problems can outperform a uniform team composed of the best problem-solving agents. This is because the problem-solving skills of the best performers are offset by their ability to deal with widely diverse problem types (this has been demonstrated in a study by Hong and Page, available in the fifth link in the Resources section below, among others). Therefore, by creating teams of technical experts that are 80% or more comprised of “similar” individuals, we are potentially missing out on the opportunity to come up with game-changing solutions to important problems. This is especially important in research and development, whether it is in industry, national labs, or academia,

Related to this issue, when diverse perspectives are minority members in a group, these individuals may face pressures to become “more equal” to the rest, including in their approach to problems. This creates situations where diverse problem-solving skills are not fostered, nor given the chance to emerge. This is unfortunate both for the benefit of the group and even more so for minority participants, potentially leading to frustration and disengagement.

The role of a mentor (in the case of an academic lab, this would be the graduate or post-doctoral advisor) and of his/her research group is fairly critical in response to this issue, as it may have a long-lasting effect on a trainee’s trajectory, professional growth, and overall experience in science.

So, here are some tangible tips for trainees going through the academic/scientific pipeline. They are useful for all trainees, whether belonging to minority groups or not, and will help them find environments where you are supported. I also provide some considerations for members of minority groups.

The NSF National Center for Science and Engineering Statistics issued biannual reports on the participation of women and minority groups in science.

Additional statistics on the distribution of degree awardees can be found in this report by the US Department of Education.

The NSF Survey of Doctoral Recipients provides interesting insights into the disctribution of faculty by gender.

This study by Hong and Page demonstrates that diversity is a key ingredient in teams of problem-solvers.

The Society of Women Engineers is committed to understanding the causes of gender disparity in engineering and technology in order to close this gap. They are a useful resource for research on this topic.

This article explores diversity with Science, Technology, Engineering and Math (STEM) education as well as approaches to support inclusion.

No comments were found.